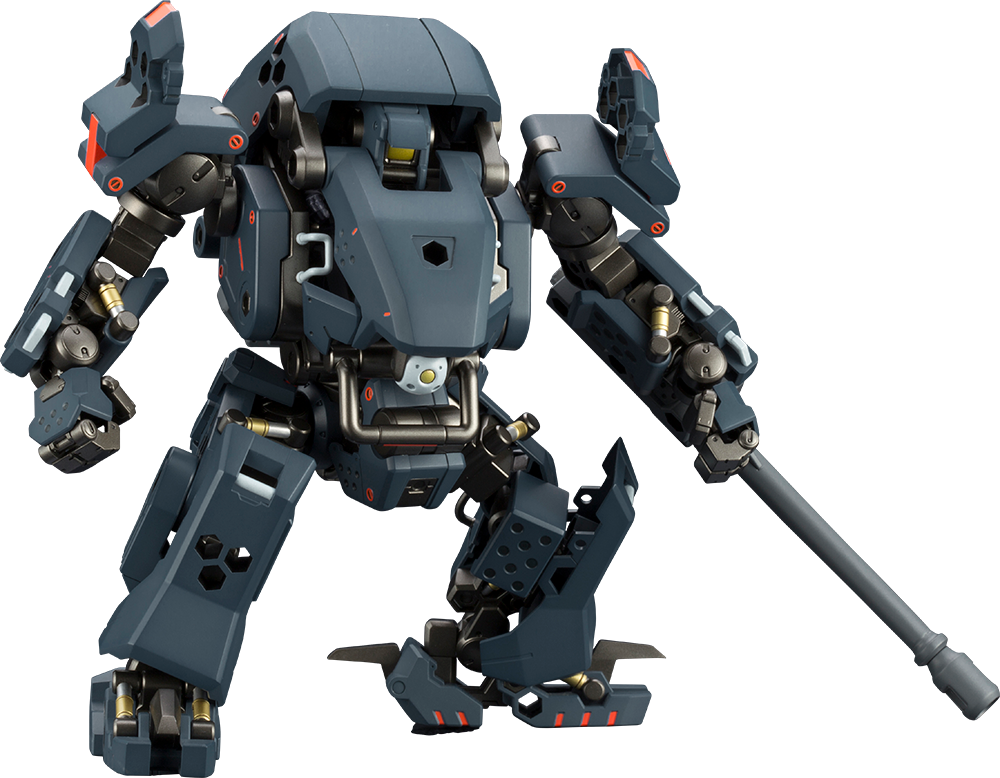 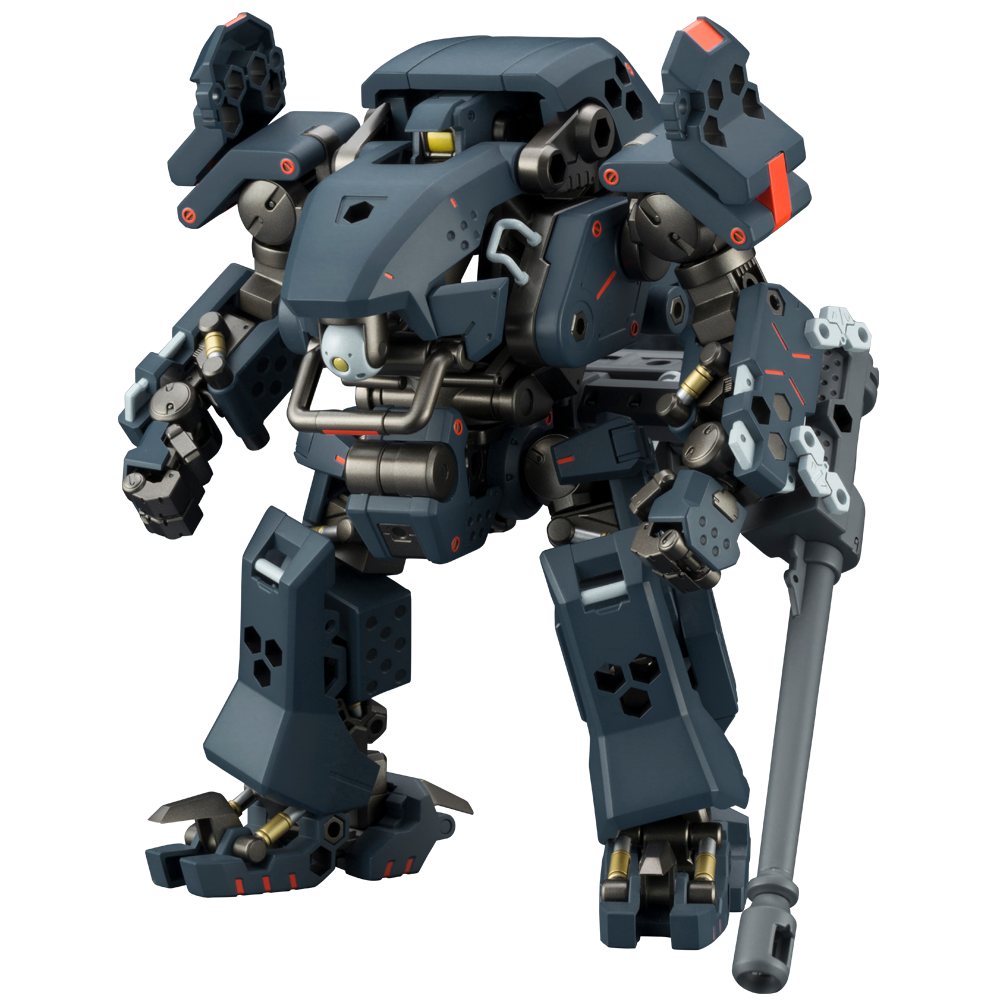 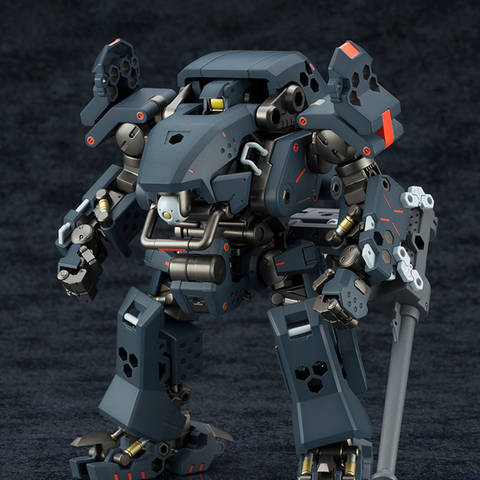 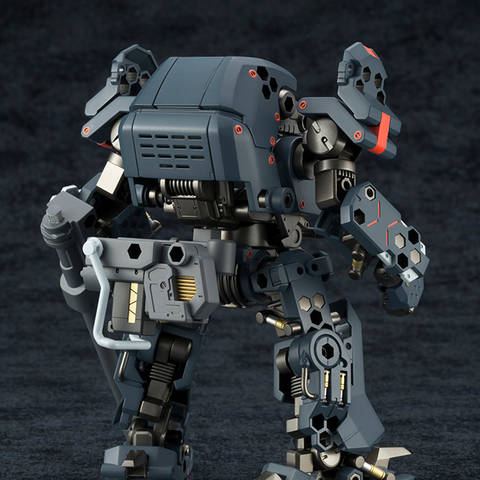 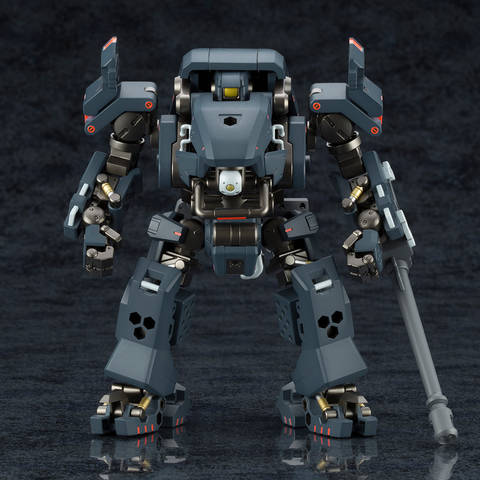 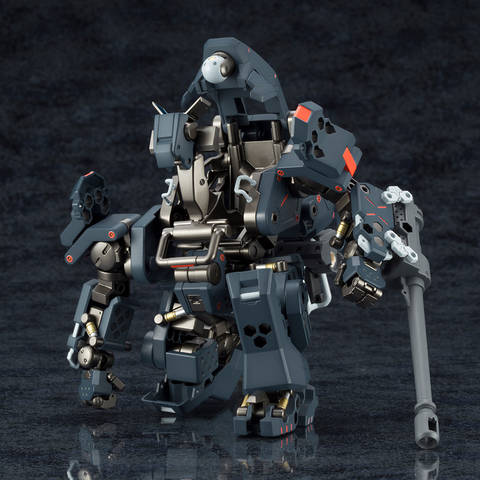 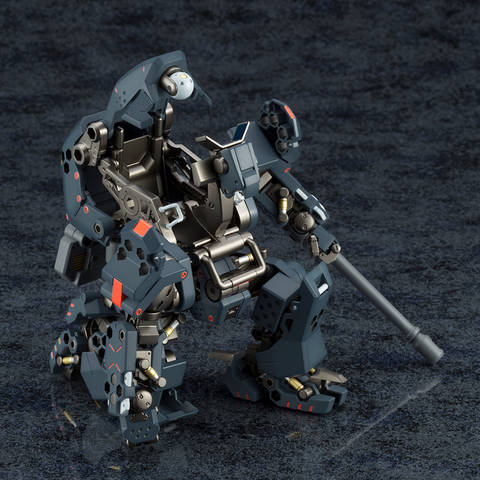 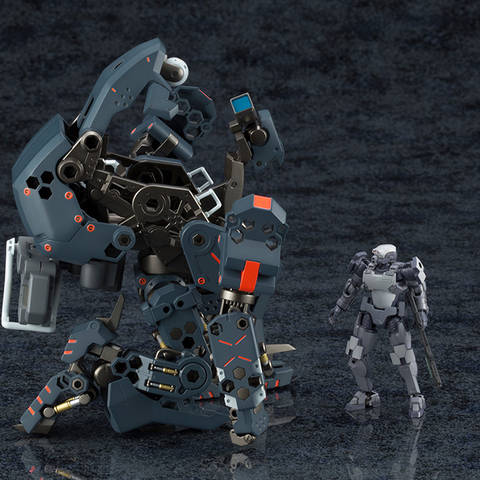 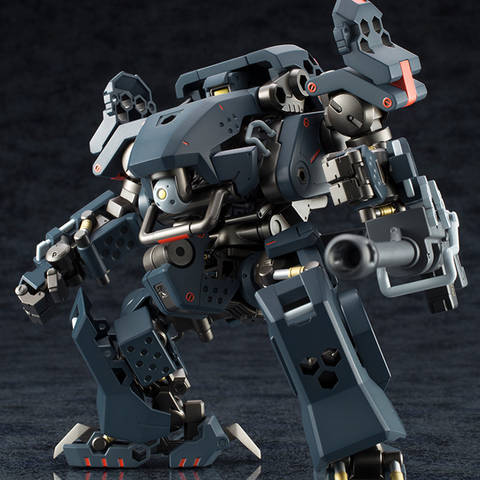 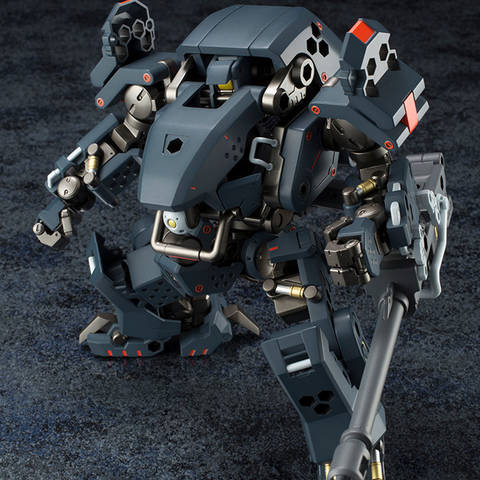 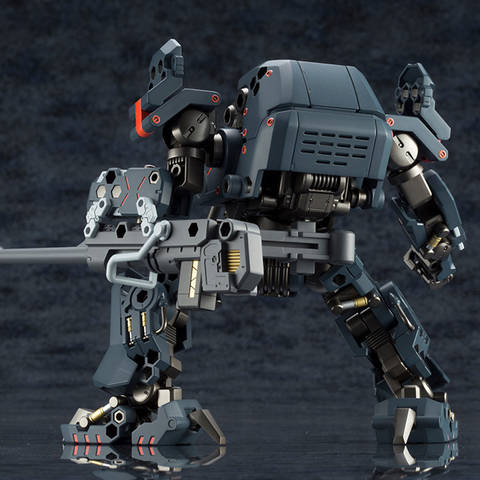 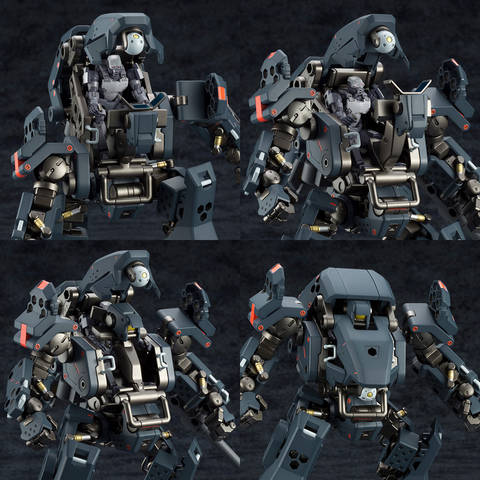 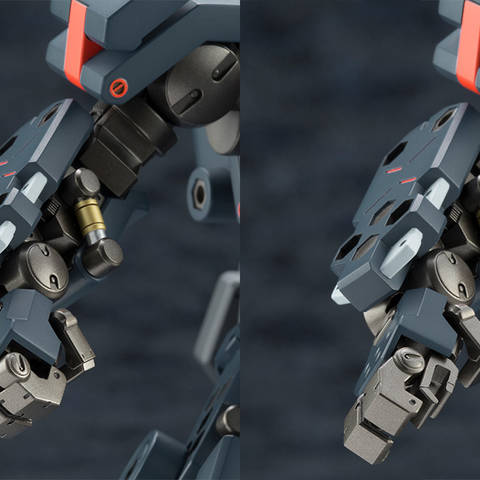 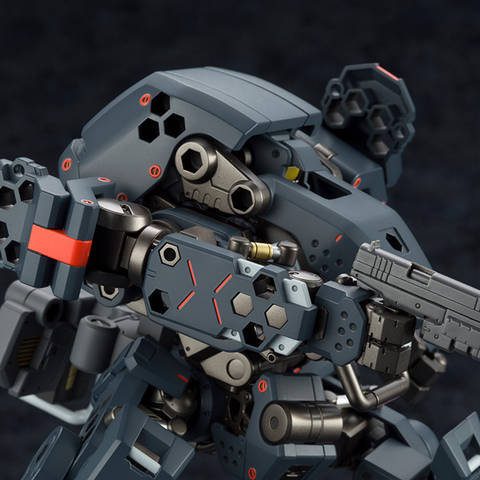 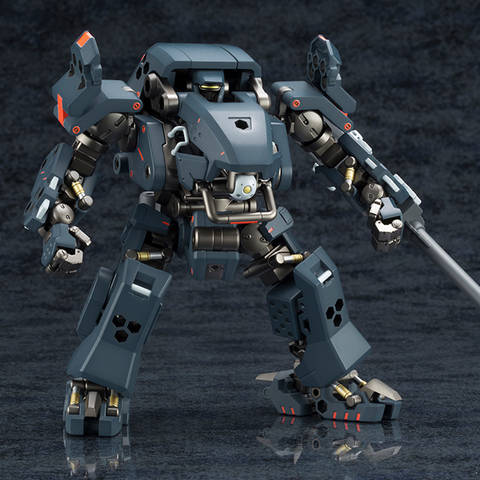 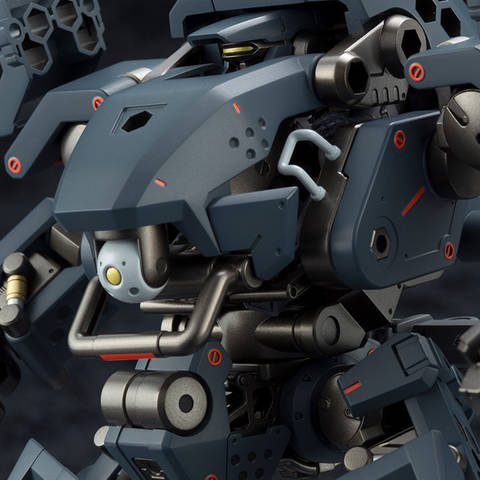 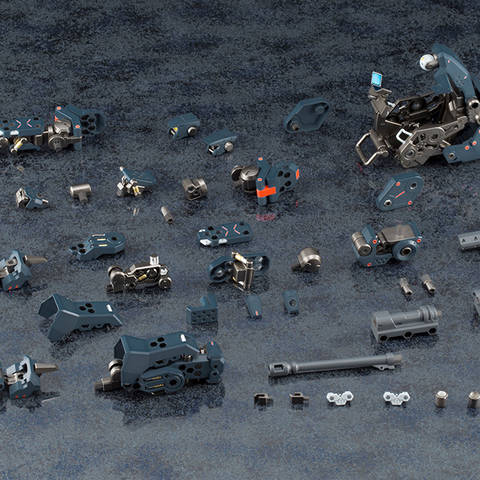 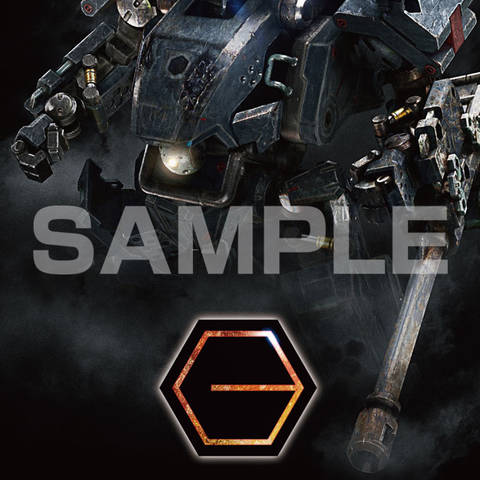 This humanoid bipedal Hexa Gear was mainstream in the days before the debut of Zoatex. Variations of the Bulkarm series are seen throughout the world, and the series has one of the longest histories of use. Due to the model’s armored exterior, fists, and the tank gun installed directly onto the arm, it is believed that Bulkarm α was developed to serve as a main battle tank. The original Bulkarm was developed with the specifications of heavy industrial machinery, but the “alpha” version was adjusted for use in battle, giving the machine its name.