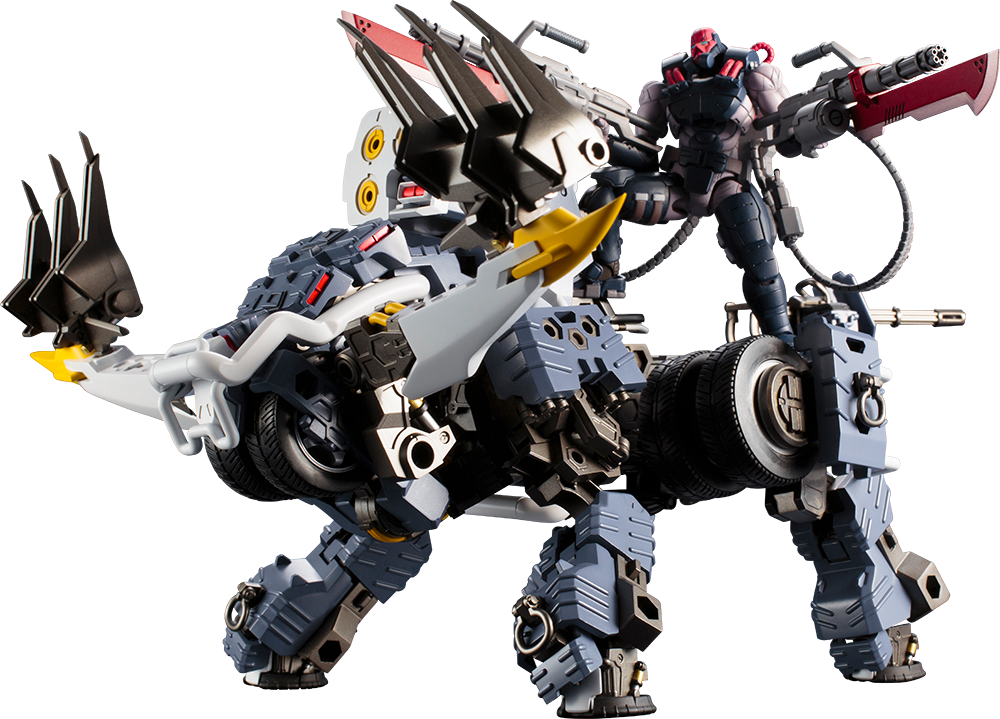 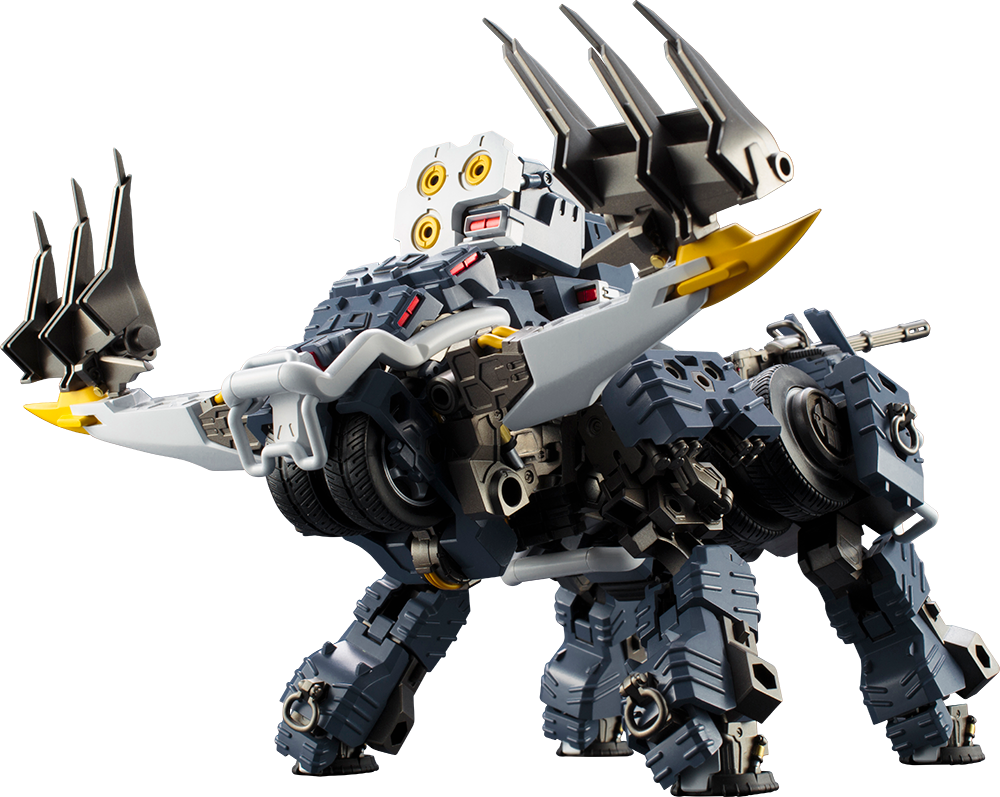 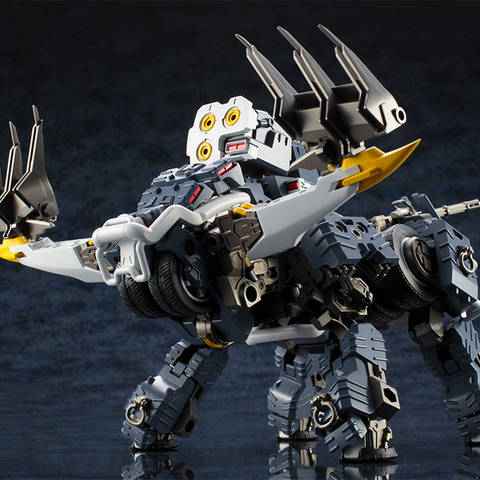 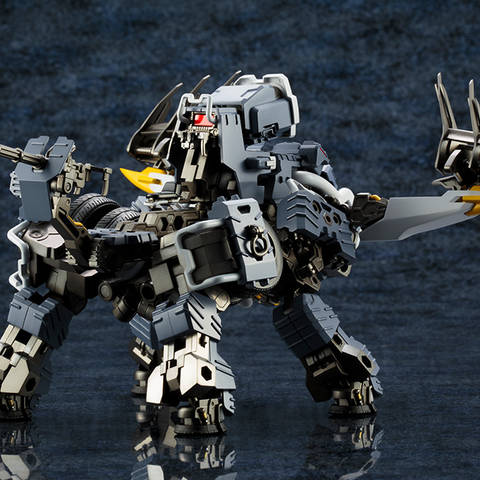 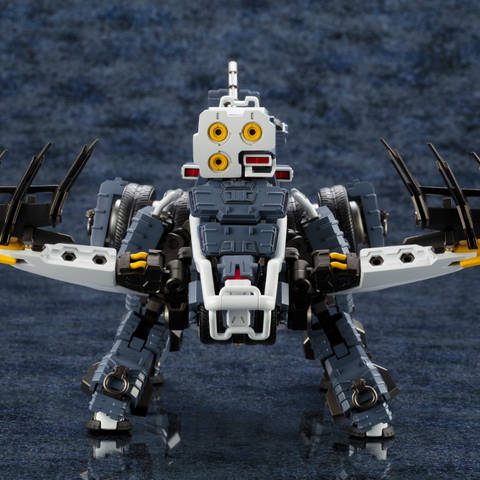 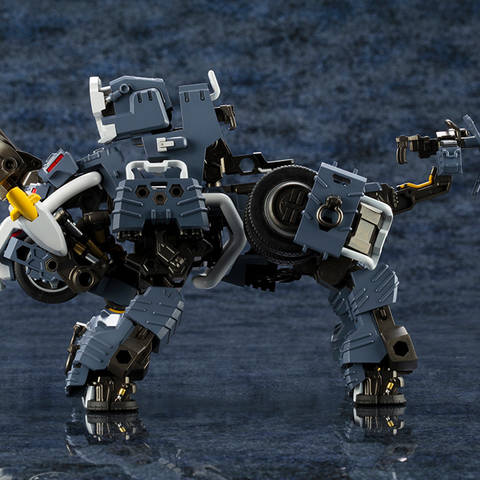 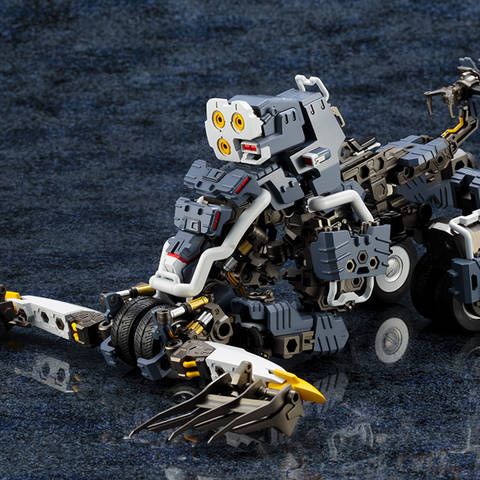 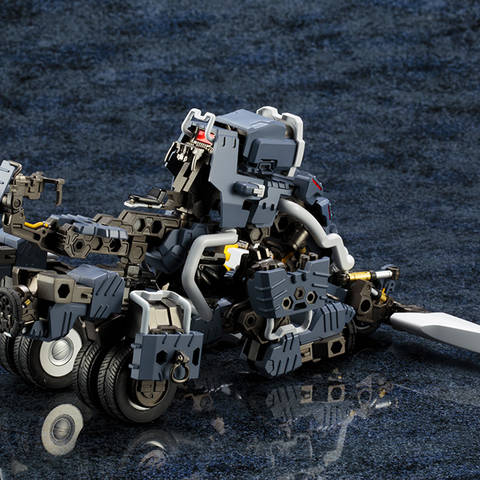 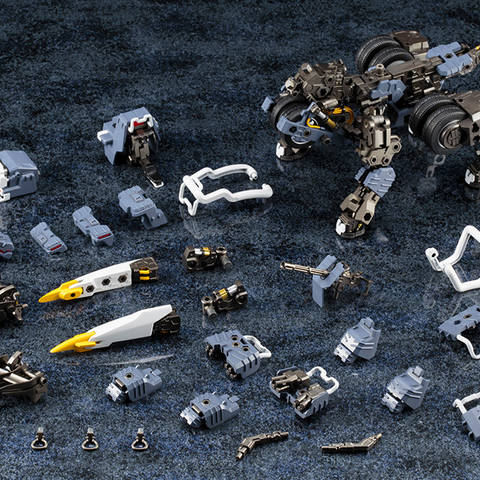 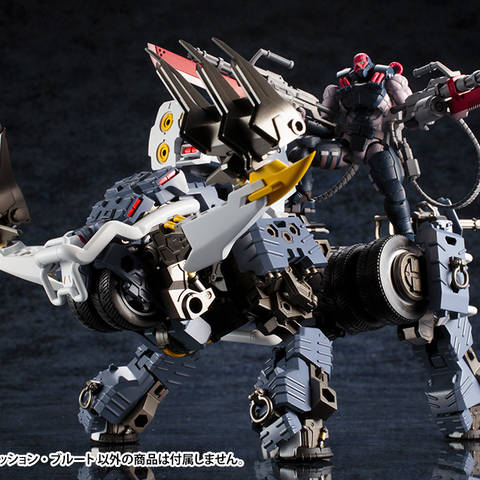 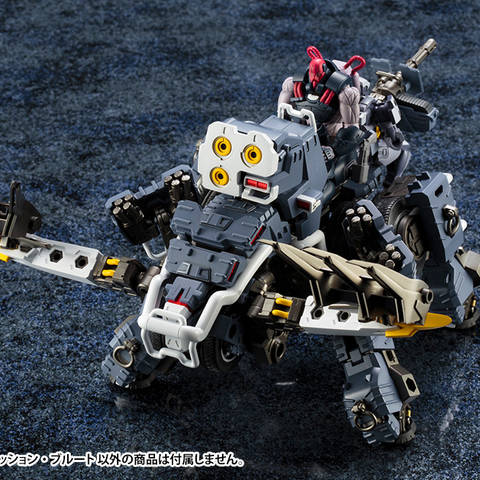 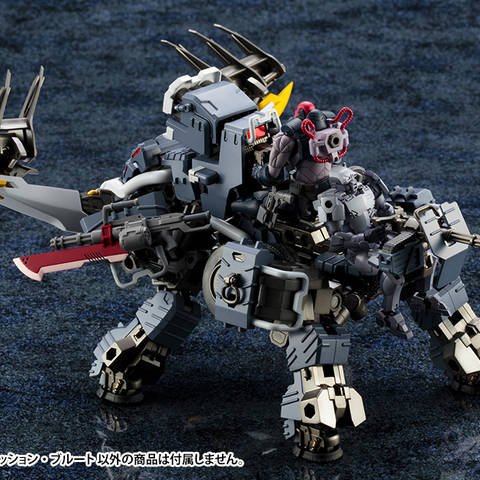 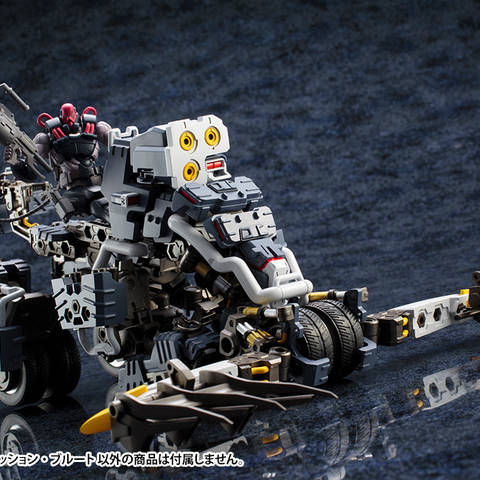 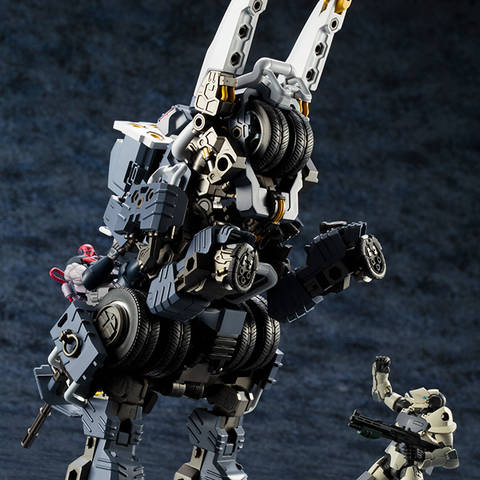 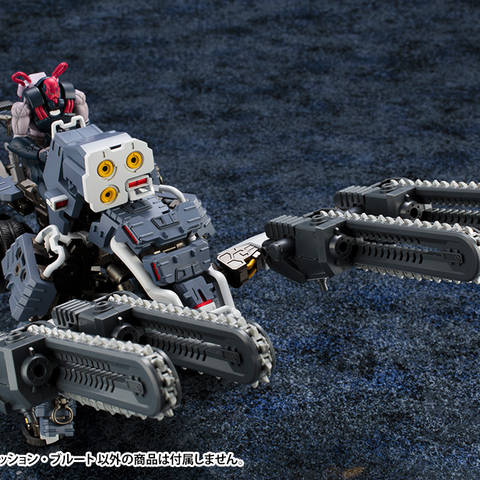 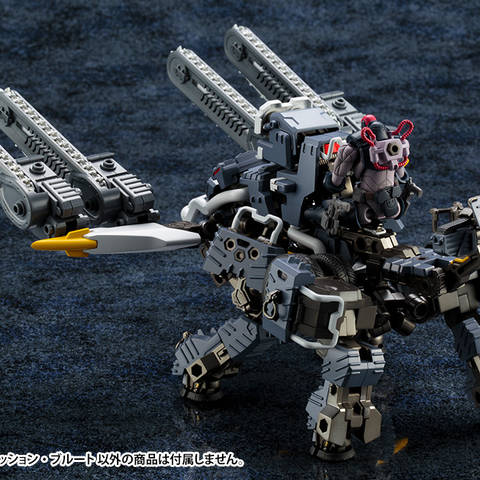 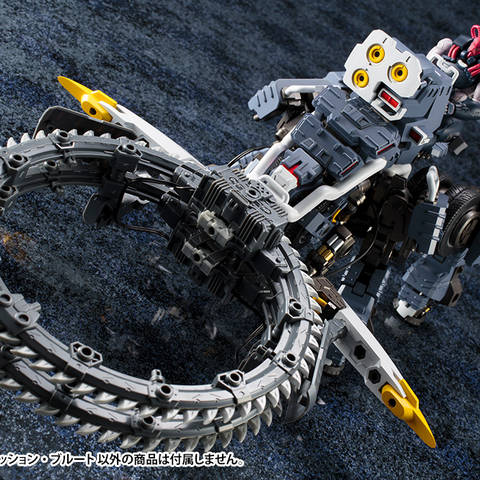 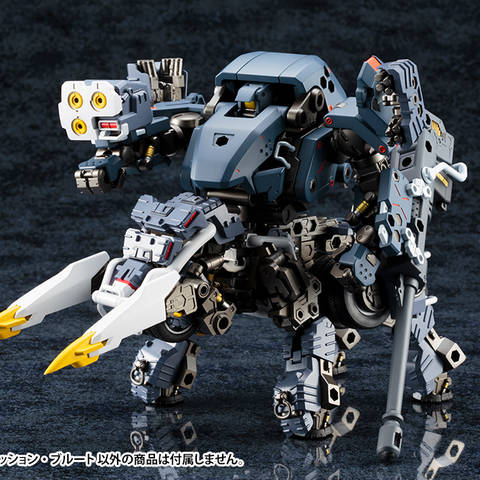 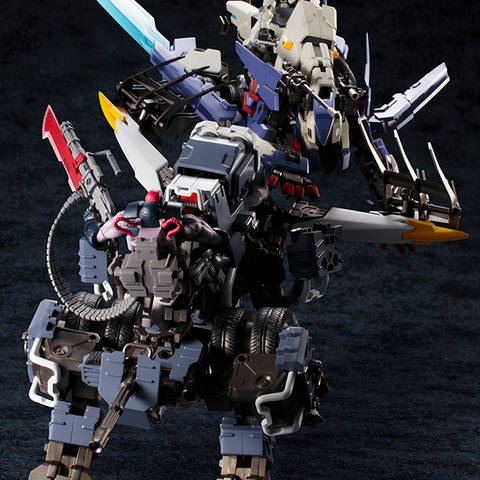 Demolition Brute is a combat Hexa Gear designed and developed by the Valiant Force. The model comes with attachments similar to those of a Combat Engineer Vehicle (CEV) that can be attached or removed depending on the needs of the mission. A variety of machinery can be attached to the front unit. This Hexa Gear was specially designed to prioritize power and torque over speed. On the battlefield, Demolition Brute excels in close combat, and its heavy armor and powerful weaponry make it ideal for destroying enemy targets. Like Hexa Gear created by Earthcline, Demolition Brute can activate Zoatex Mode, allowing it to harness the beast-like power required to violently and swiftly take down its target.