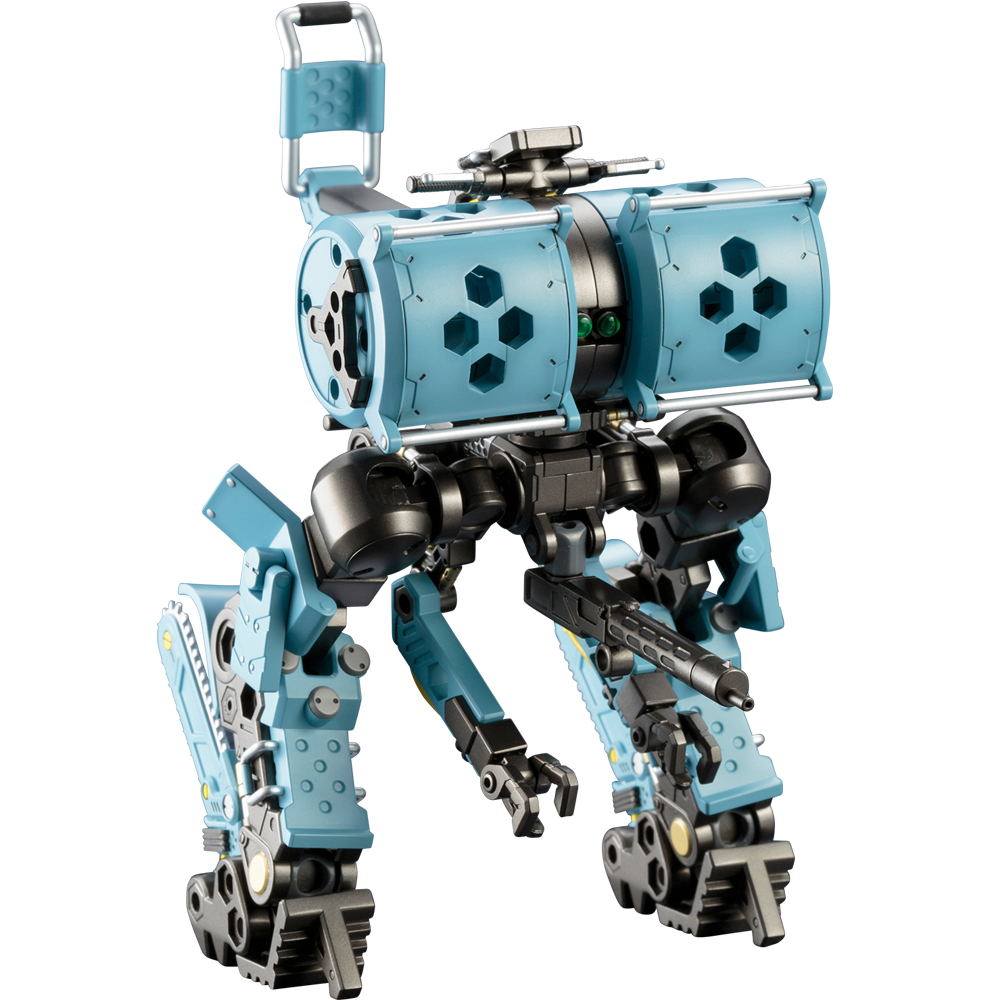 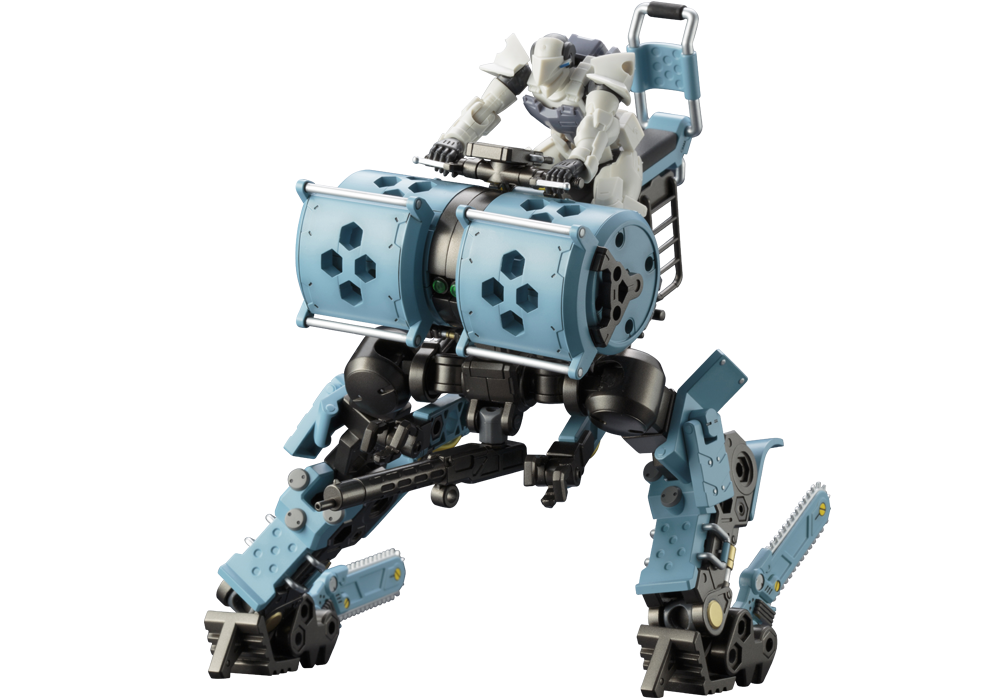 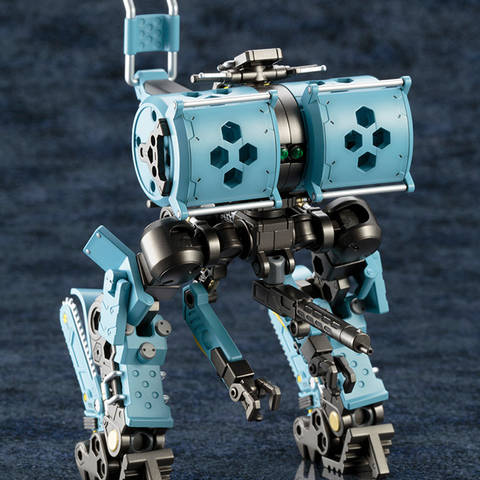 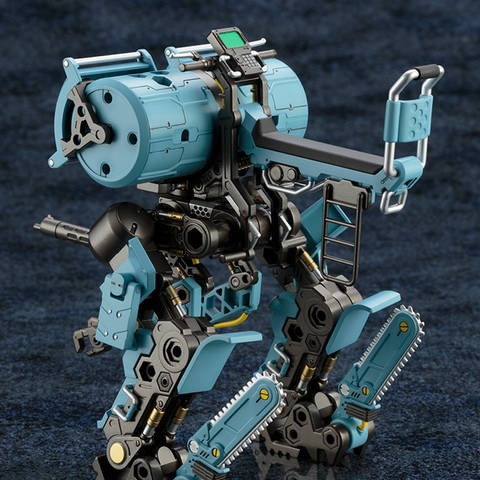 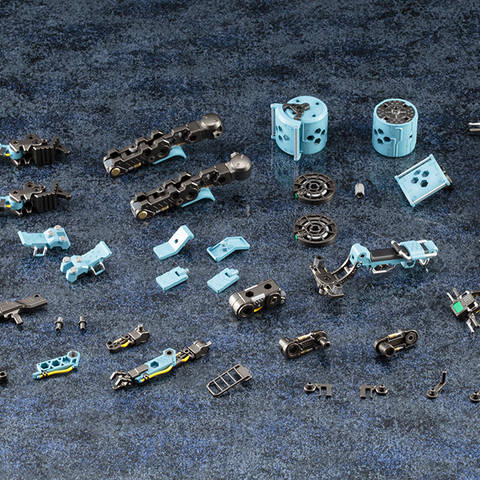 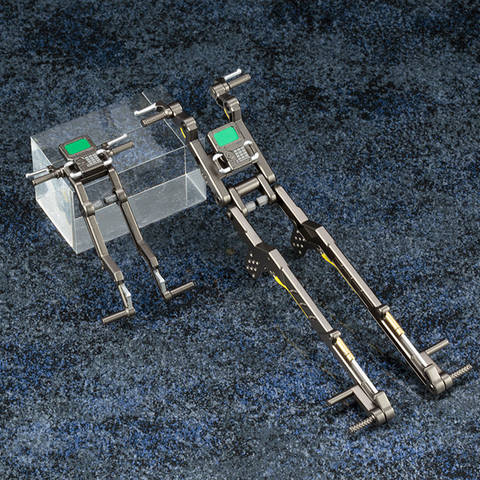 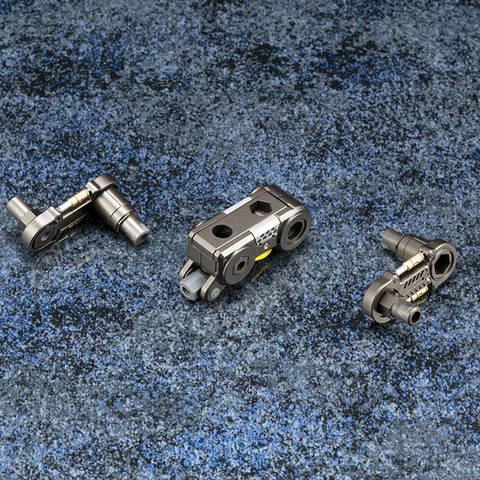 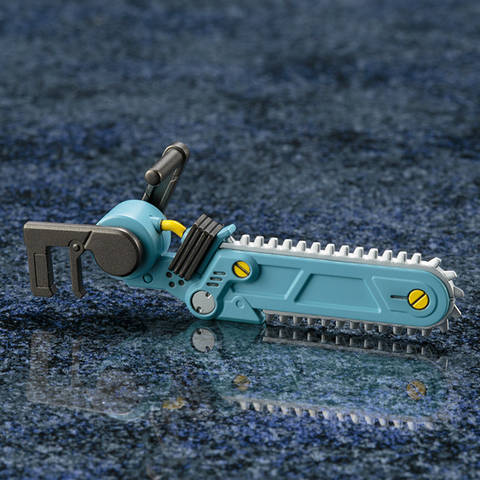 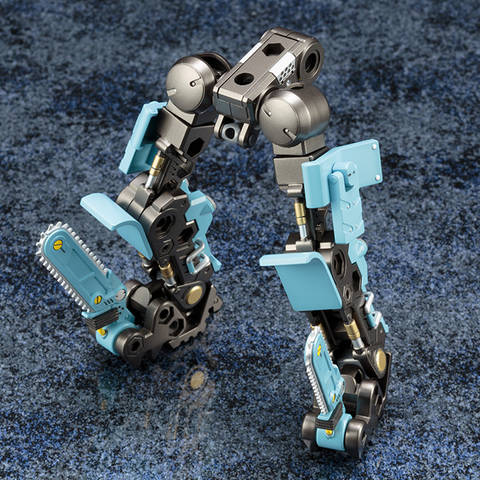 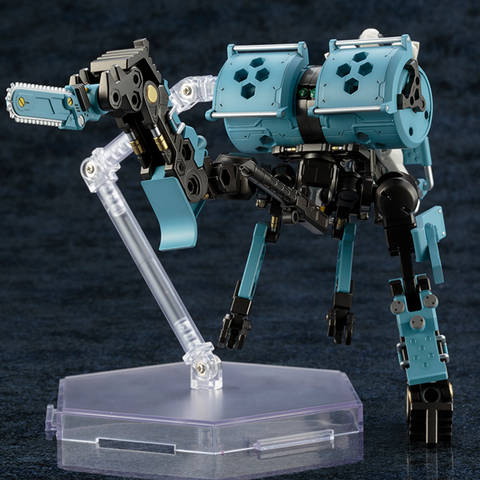 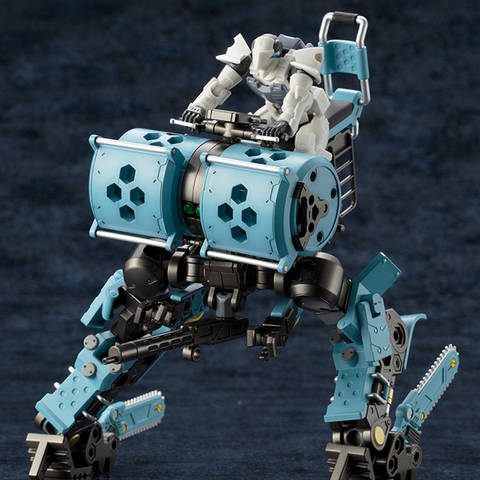 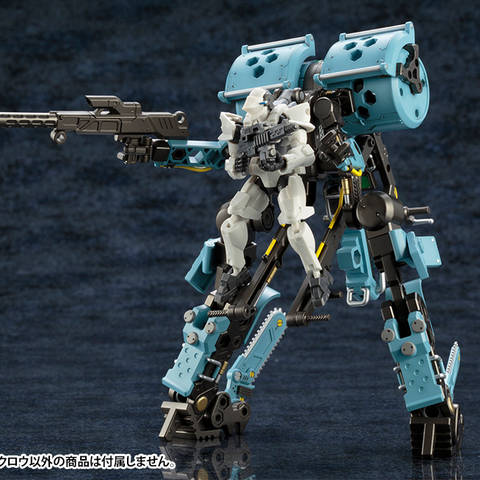 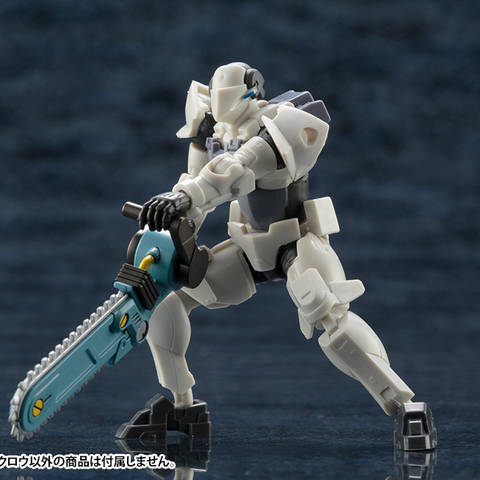 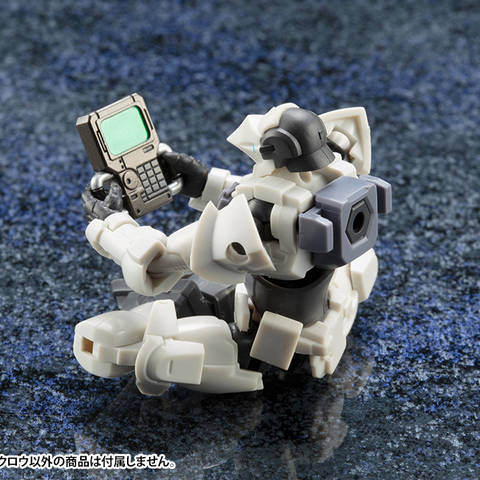 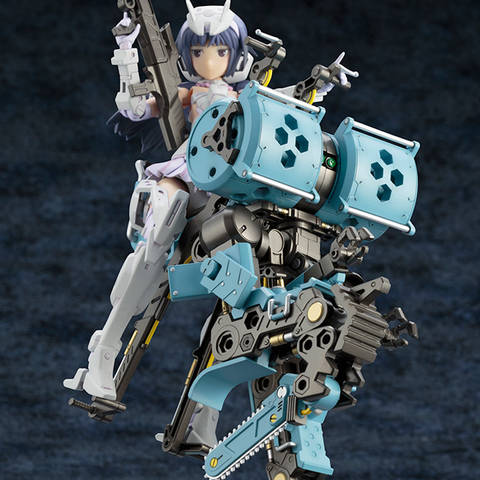 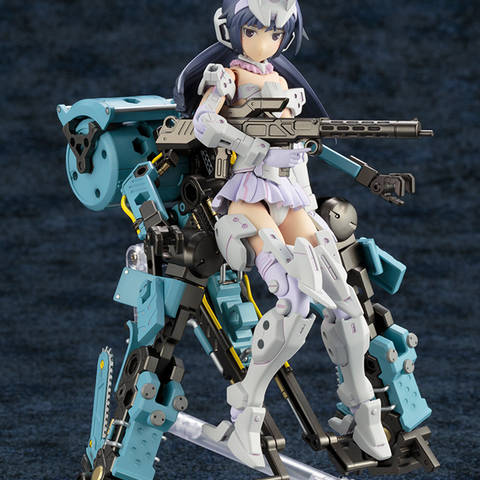 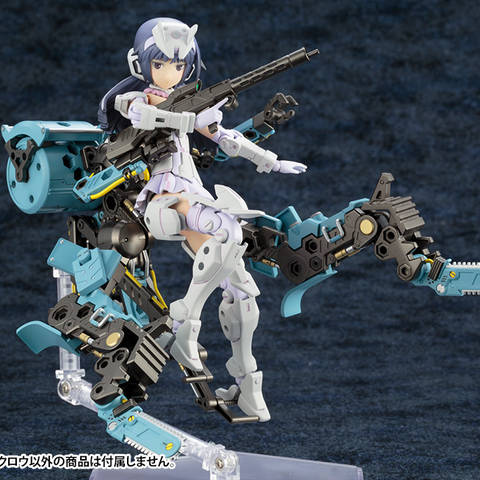 Scarecrow is one of the second generation Hexa Gear, which are distant predecessors to the third generation Hexa Gear. Hexa Gear technology’s origins as multi-use heavy machinery is evident in Scarecrow’s simplistic design. The model’s low production costs popularized it throughout the world as a semi-autonomous mobile weapon. Currently, Scarecrow is commonly used in companies affiliated with the Liberty Alliance. Compared to the third generation Hexa Gear, Scarecrow is not as strong in individual combat, and there are few governors that use it on the front lines in battle, but there are many cases where it is used as a support for other Hexa Gear. The two cylindrical units on either side of Scarecrow contain storage units for HEXA G-R.A.Ms, and can be removed and attached to other Hexa Gear to restore their energy levels.