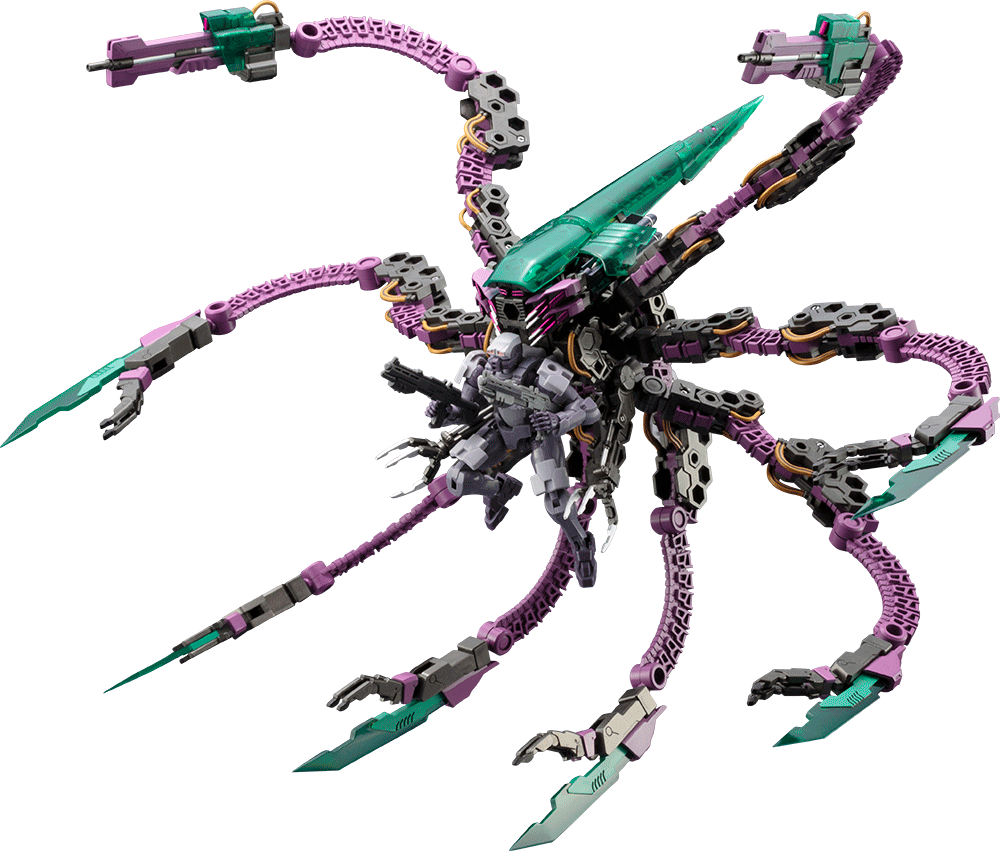 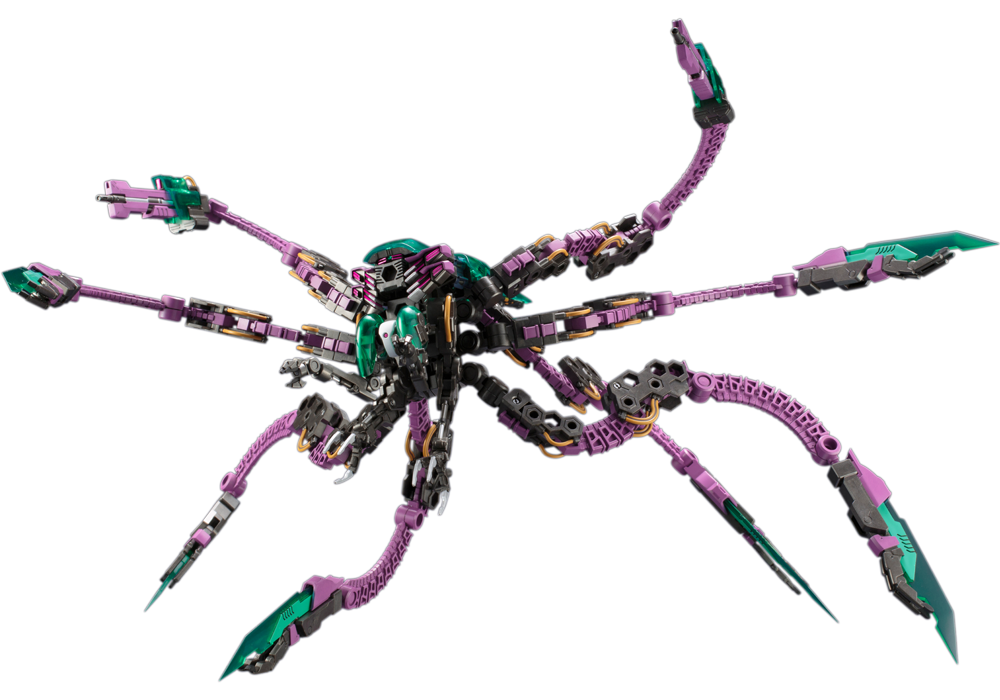 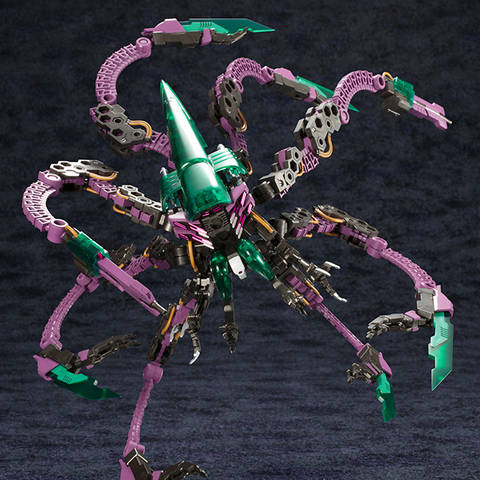 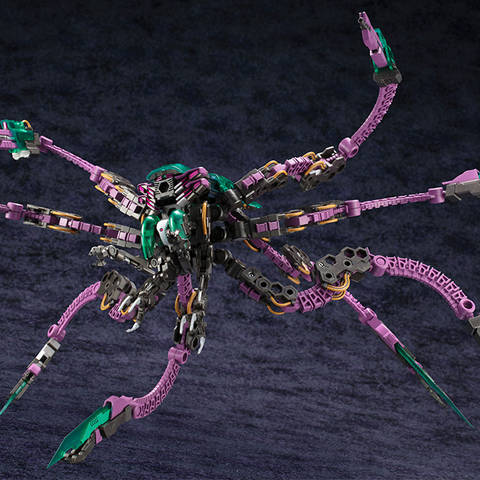 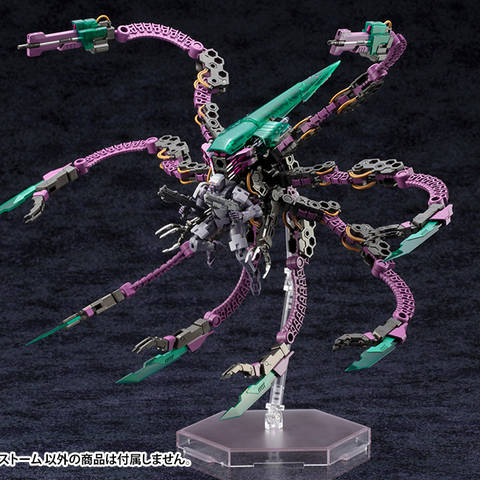 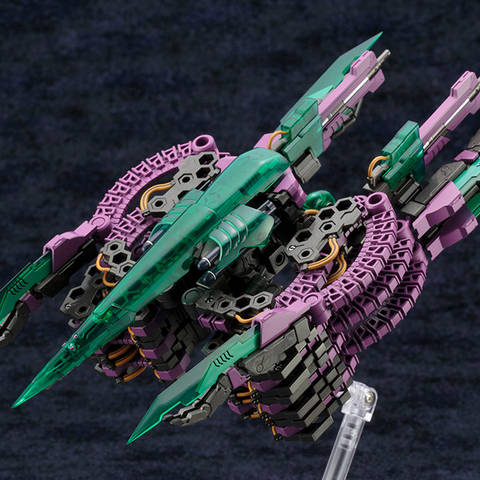 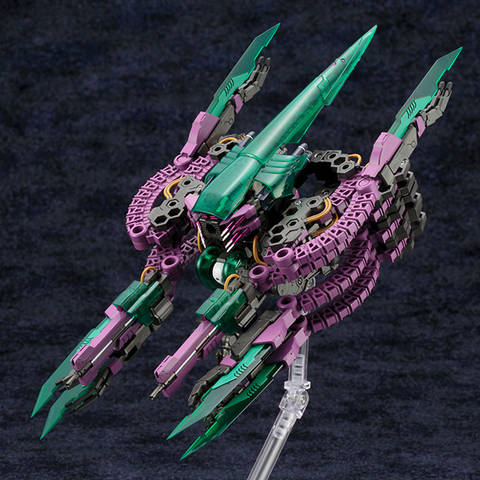 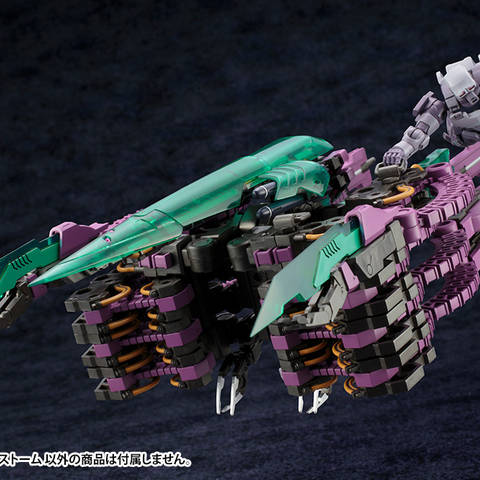 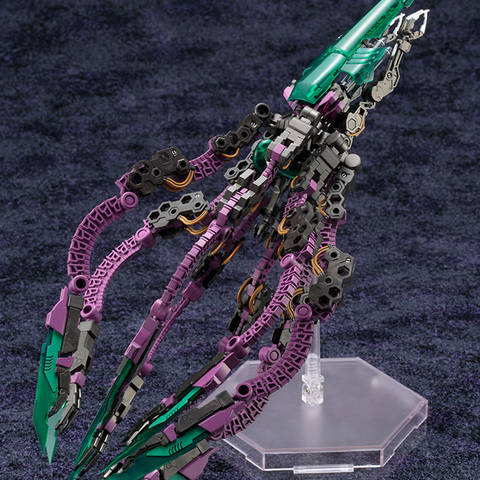 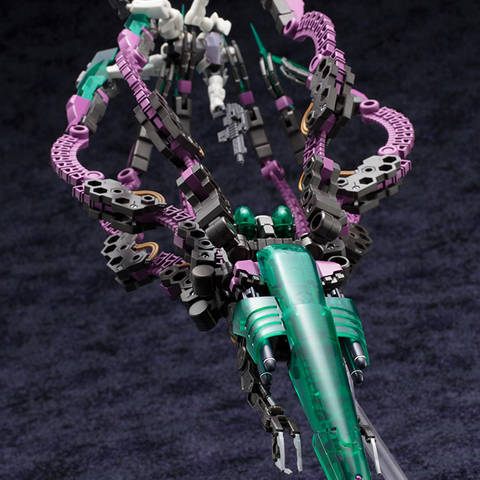 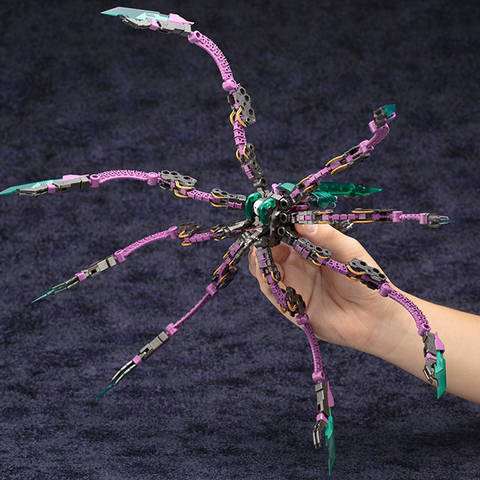 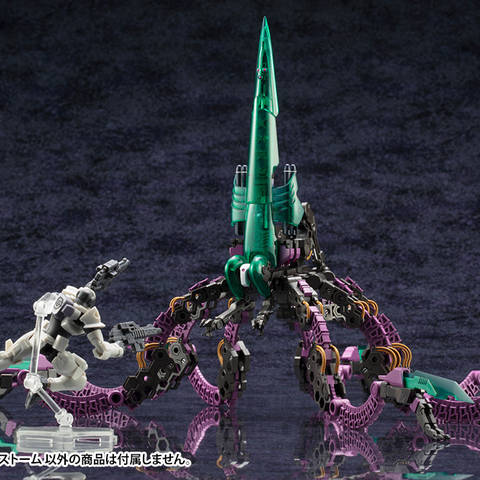 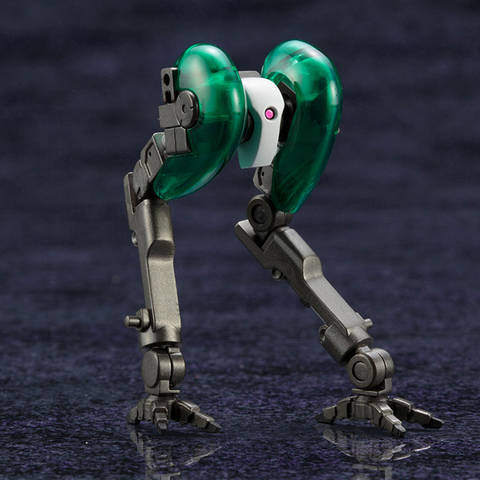 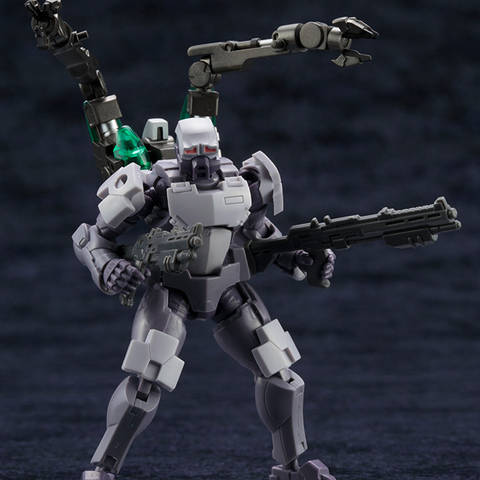 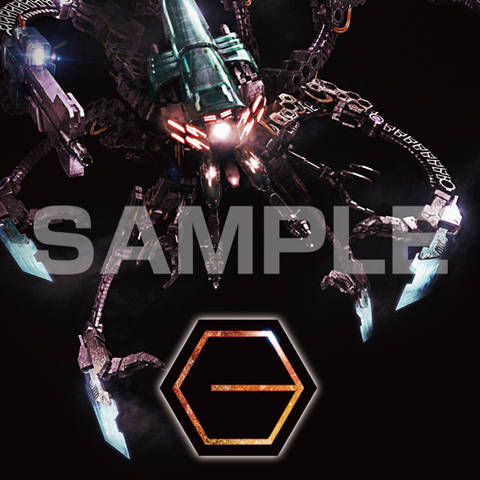 One day, several of the coastal industrial zones controlled by the Liberty Alliance were suddenly attacked by swarms of unidentified Hexa Gear. The mysterious Hexa Gear surpassed the coastal safety nets undetected, and appeared in the center of the cities, their eight long tentacles writhing as they floated through the air. The Hexa Gear immediately invaded crucial management facilities, destroying the housing for AI Karma and taking control of the cities before vanishing.