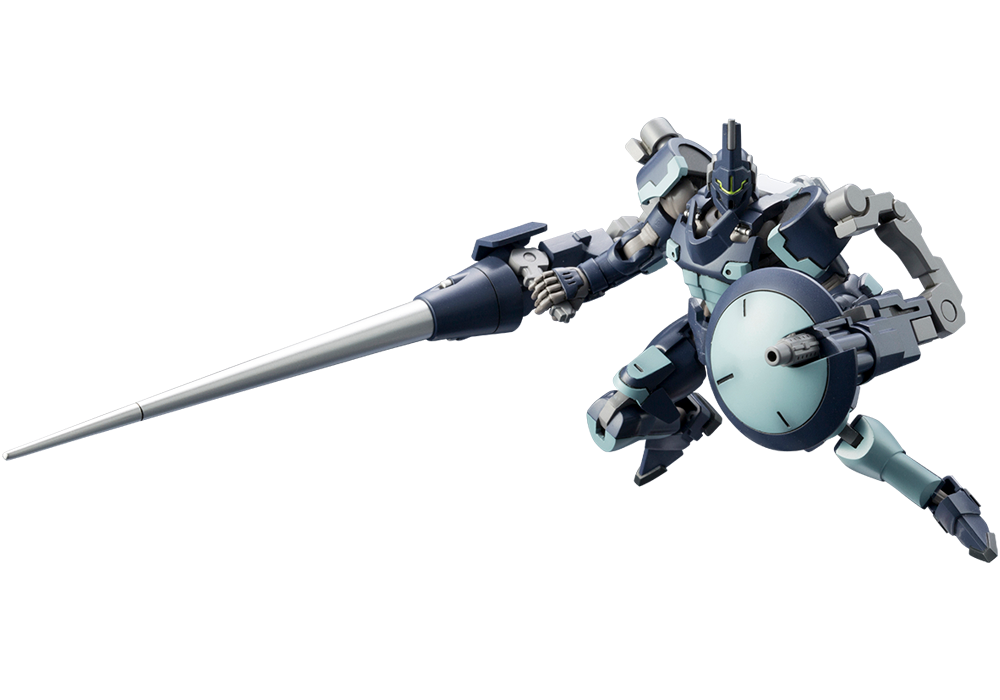 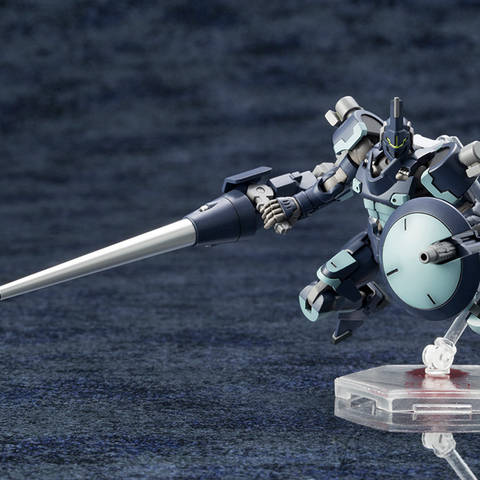 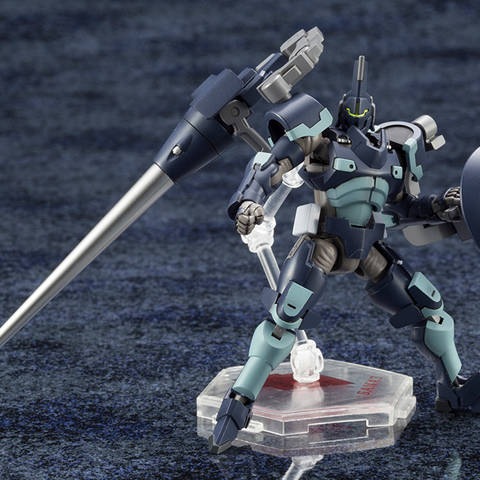 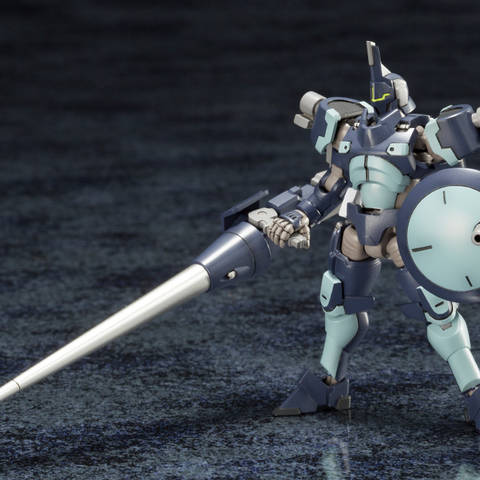 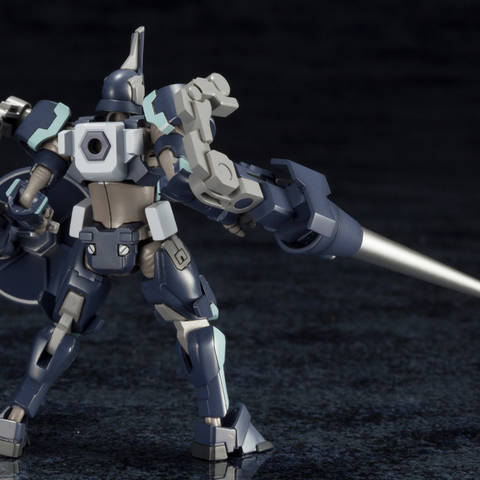 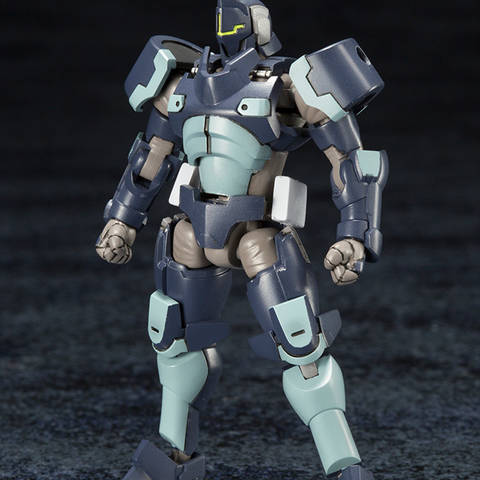 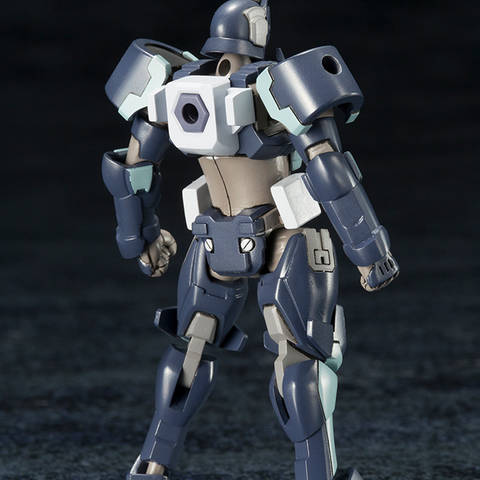 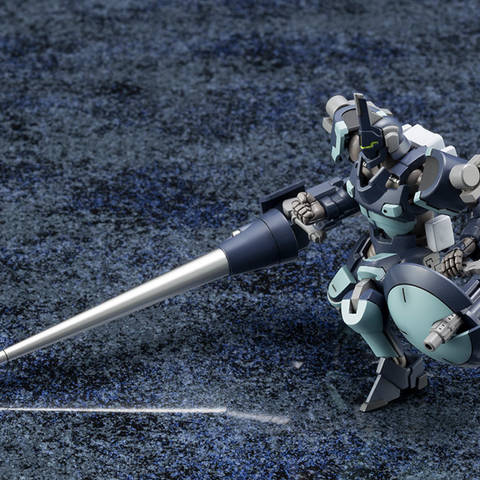 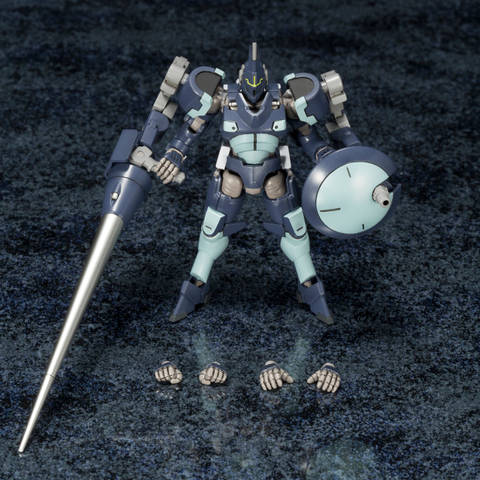 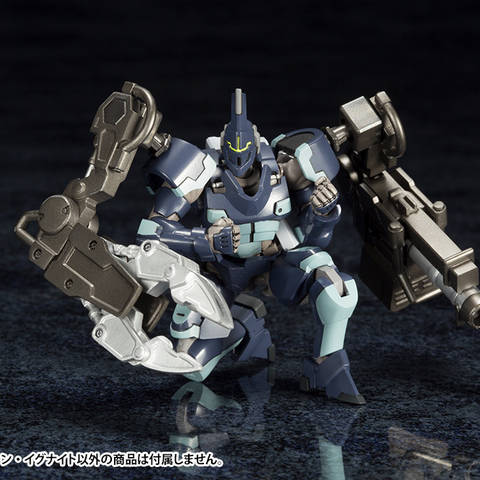 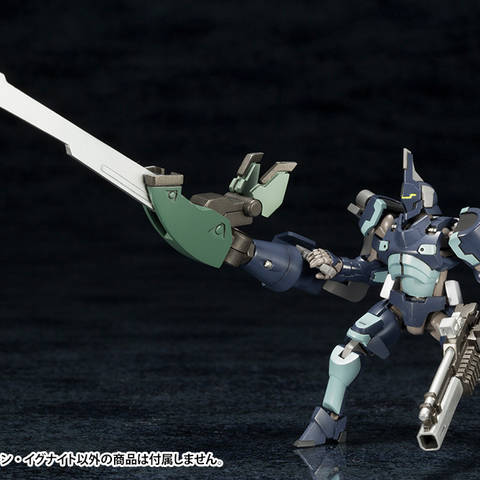 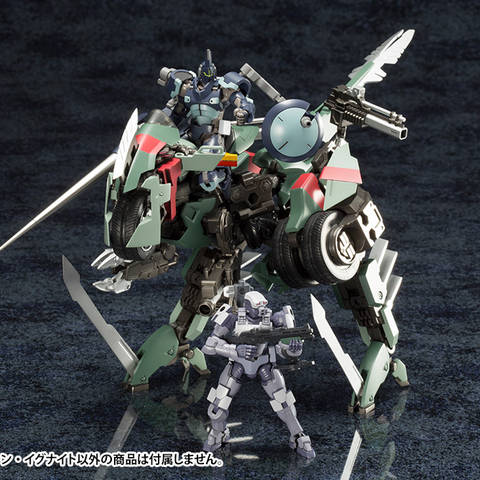 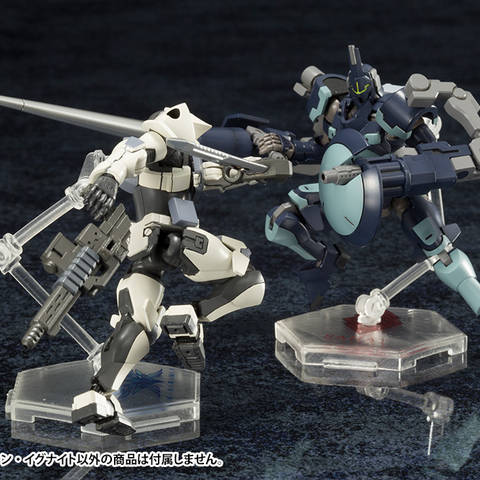 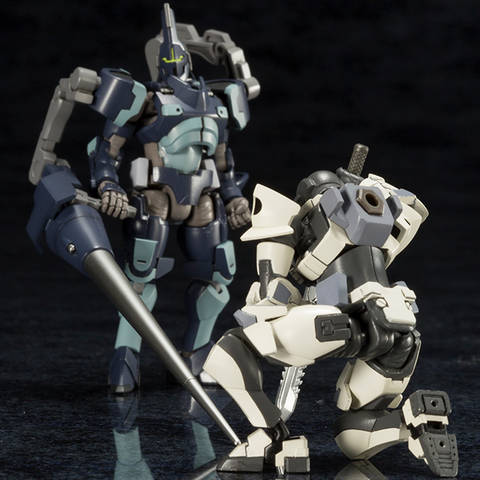 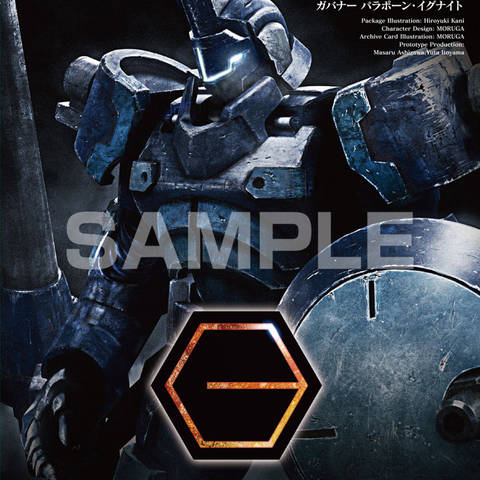 Para-Pawn Ignite is a specialized Governor Sentinel that is provided to troops selected by SANAT that have proven their prowess in battle. The mounts on Para-Pawn’s arms are equipped with a Stunning Lance and an Attack Buckler, strengthening the unit’s attack and defense specifications. This Governor is highly suited for riding Hexa Gear in high-speed battles and carrying off direct attacks on enemy Governors with ease. Para-Pawn Ignite is used to take down heavily armed Hexa Gear that are difficult for standard soldiers to defeat, and allows a solitary Governor to fight alone against Hexa Gear units. Para-Pawn Ignite’s heroic appearance and the fact that it is only awarded to the most elite soldiers makes Para-Pawn Ignite one of the most sought-after units amongst MSG Governors.