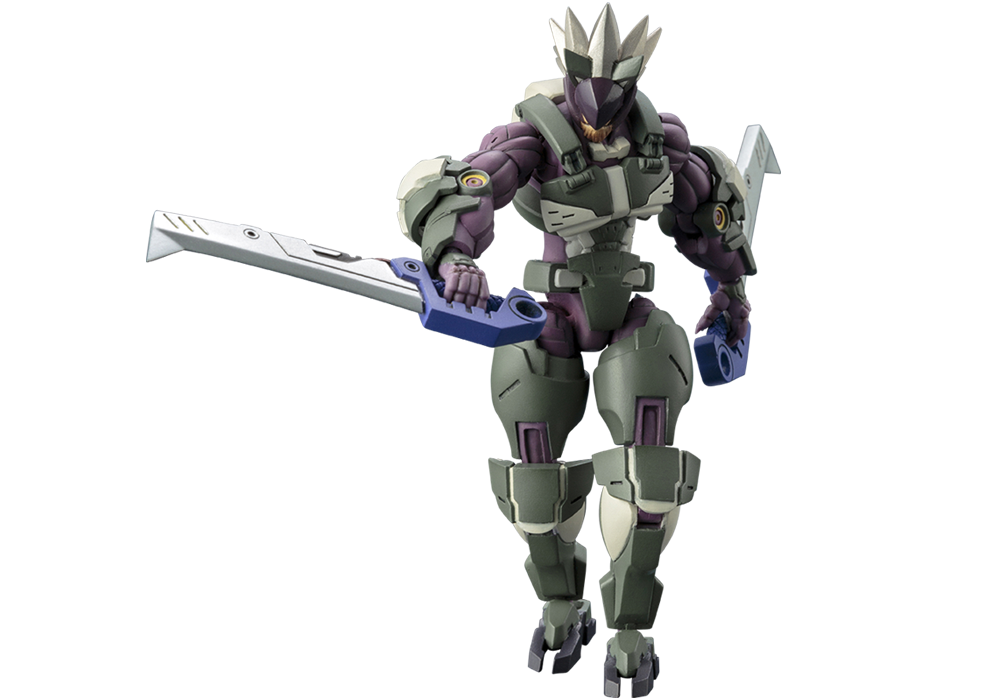 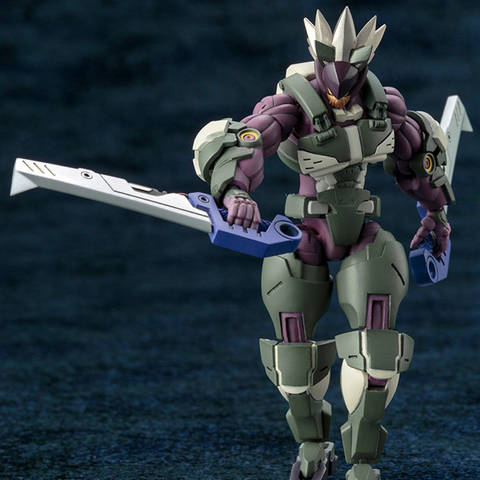 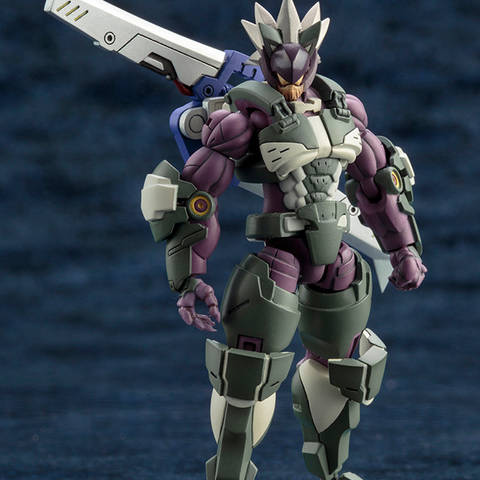 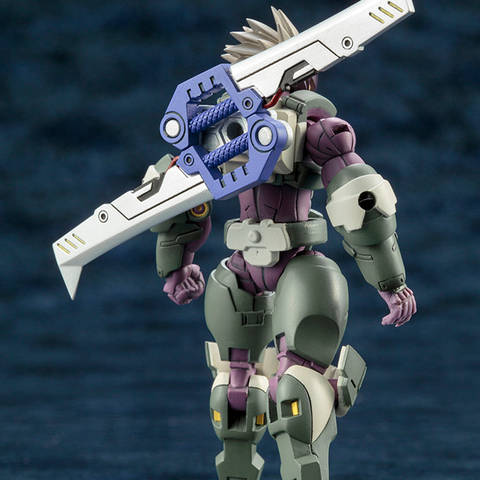 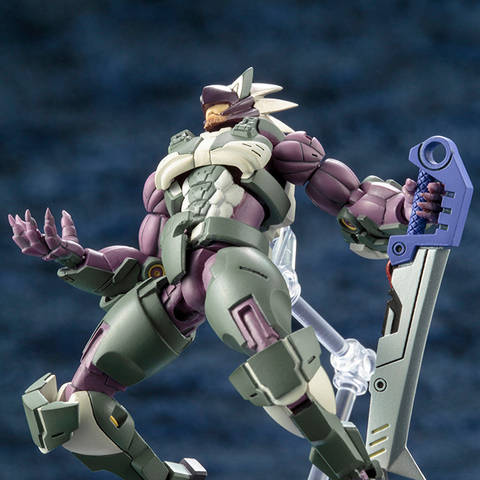 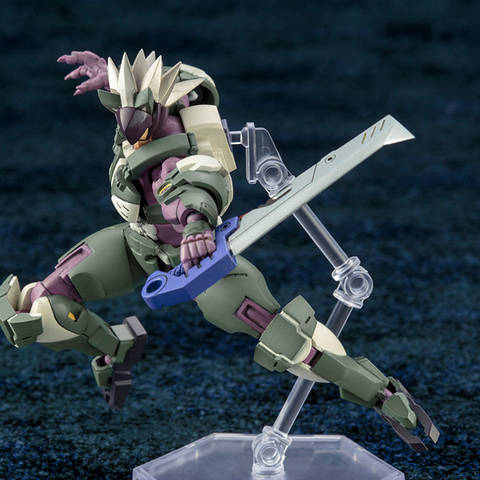 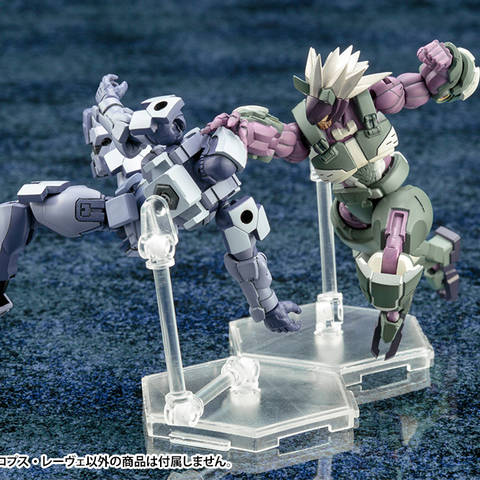 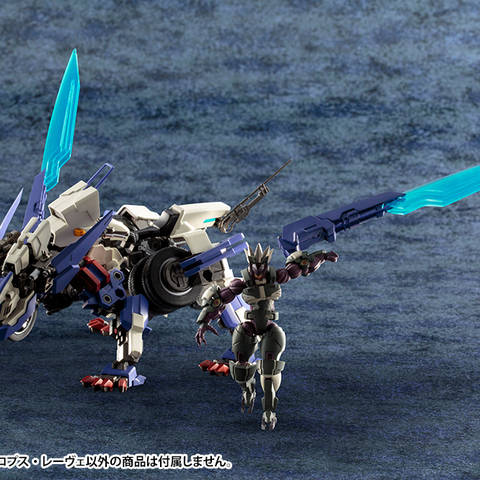 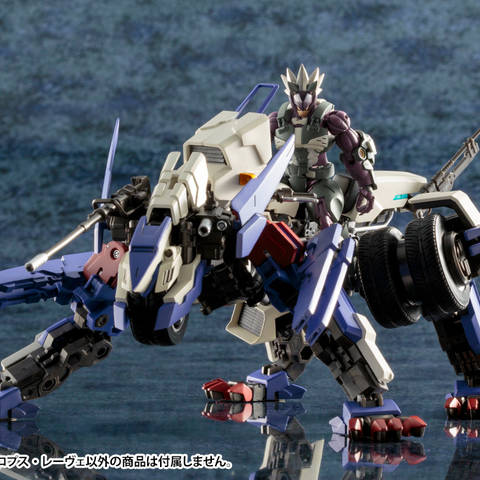 The Liberty Alliance and Valiant Force were locked in a vicious battle for the control of a crystal reactor, fighting relentlessly until the forces on both sides were nearly depleted. In their final moments, the dying soldiers caught a glimpse of a beast-like form that resembled a human. The beast appeared at the reactor with no warning and began attacking soldiers on both sides with no restraint until the forces were eradicated, before stealing and escaping with all of the HEXA G-R.A.Ms. The beast was approximately the size of a human, but stronger and more agile than the third generation Hexa Gear, and became known as “Zoanthropus.” Zoanthropus’s exact parameters remain unknown, and it is the first known humanoid form capable of using Zoatex, a beast form that gives it extreme strength that surpasses even the strongest Armor Types and Para-Pawns. Zoanthropus is designated as a HETERODOX due to its unique technology and lack of allegiance to either force. Zoanthropus’s savage nature designates it as a major threat to SANAT.