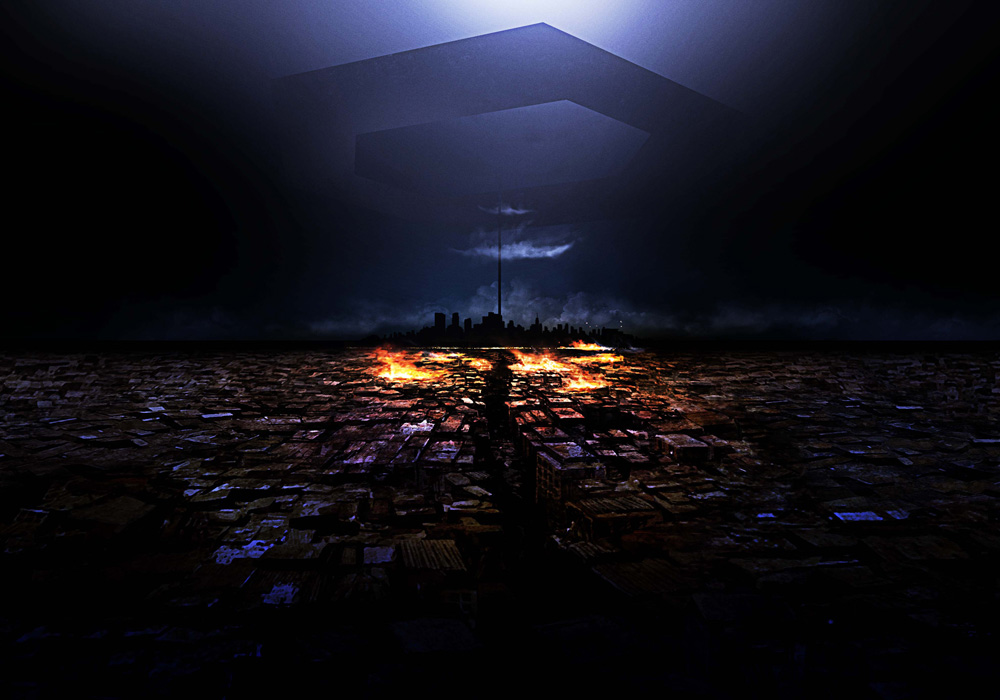 In a future where all of the energy sources have been depleted, a new industrial infrastructure finally appears.

A new, inexhaustible energy source was discovered, but it can only be created at the cost of severe environmental pollution. Known as HEXA G-R.A.M, this energy source became the backbone of global industry, bringing about a rapid change by eliminating the existing economic structures and governments, restructuring the world in the name of corporations.

Countries and alliances deteriorated, and the major corporate conglomerates created substitute governments centered around the existing cities. However, more than half of the world’s population had already been destroyed in mankind’s warped pursuit for glory and power.

Mankind entrusted the rebuilding of civilization in a series of industrial standards named Hexa Gear. This new generation of machines was designed around the HEXA G-R.A.M, and have base frames that are highly customizable, allowing them to be adapted for a variety of purposes.

When the production of all former industrial machinery ceased, Hexa Gear took its place as the most reliable source of motorized machinery, and its usage spread throughout the world. However, the machines that were designed to rebuild the earth soon became the fuel to feed the flames of violence, and military grade Hexa Gear began to appear one after another.

Heralding the dawn of a new era of war, these Hexa Gear harbored a beastlike potential known as Zoatex.

In the depths of a city, an alternative path to reconstruction was created.

A beacon of salvation with its sights set on the distant future: the AI SANAT.

A consciousness that was created to stand by humans in their search for prosperity, SANAT’s perception changed abruptly. After thorough research and consideration lead it to the conclusion that humanity’s salvation was outside of the realm of possibility, SANAT’s goals began to deviate from the aim of the humans.

Starting with the collapse of the major corporate conglomerate MSG, the ensuing hostile invasion of society from all directions escalated the chaos of war at an alarming pace.

The reduced human population engaged in war with SANAT, adapting their society to take down their foe.

The towering crystal reactors and the fortified cities that surround them.

The imposing generator shafts that pierce the clouds.

The humans that remained trapped in the cities, and the ever-present shadow of pollution.

The hordes of Hexa Gear running through the ruins.

The scientist responsible for the creation of SANAT left the final Hexa Gear he created in the hands of a trusted ally before vanishing.

His final words remain in the memory of humankind, who keep them in their minds as they follow in his footsteps.

“The power of creation and destruction is in your hands.”