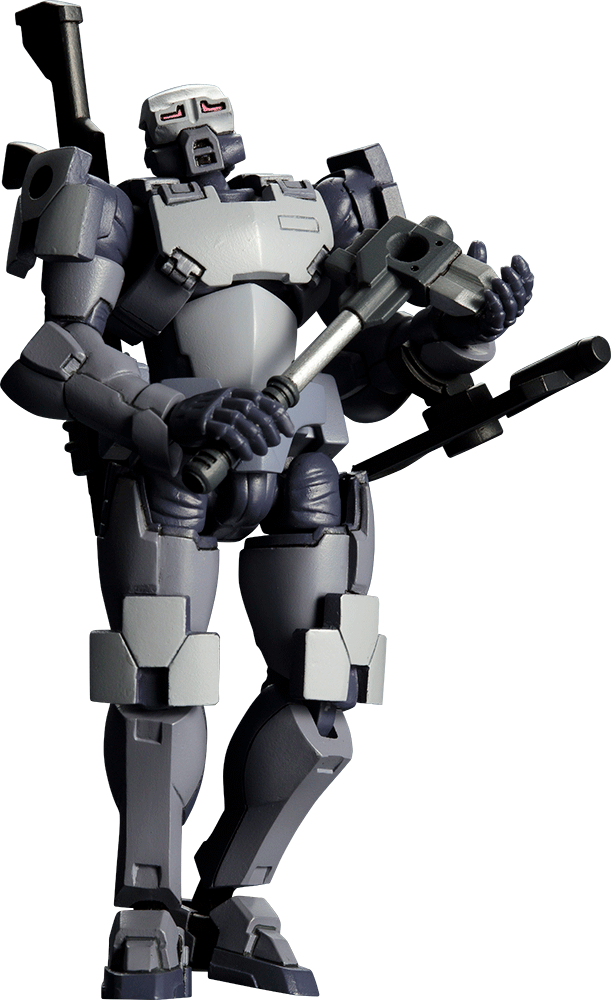 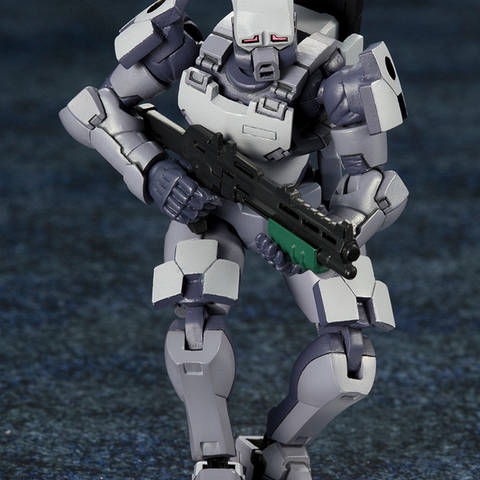 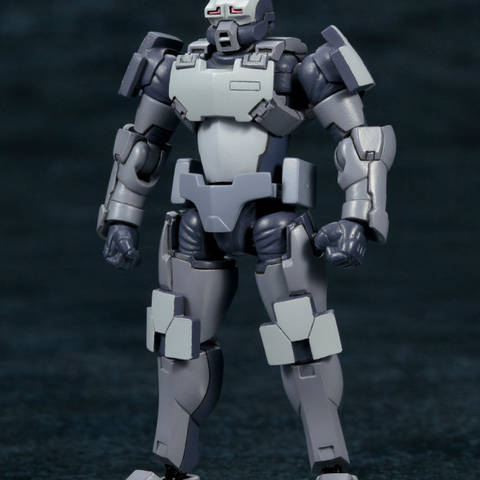 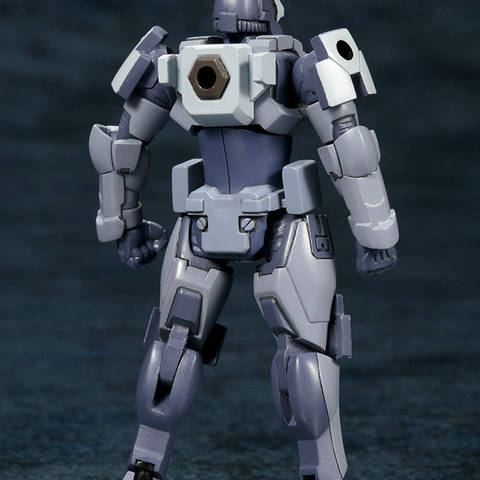 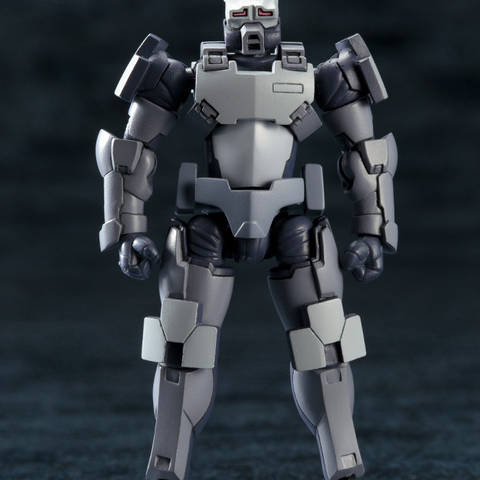 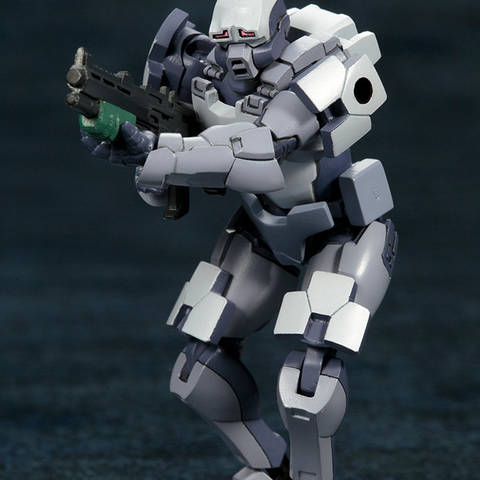 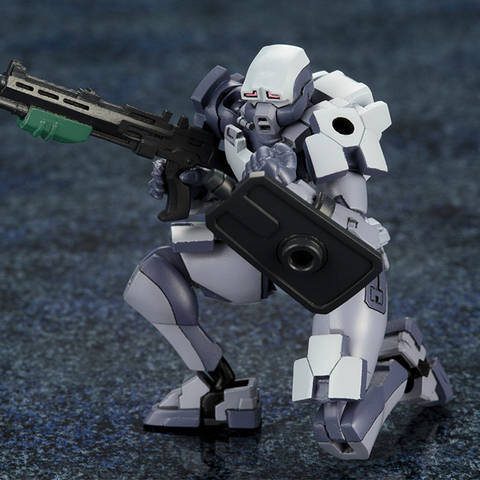 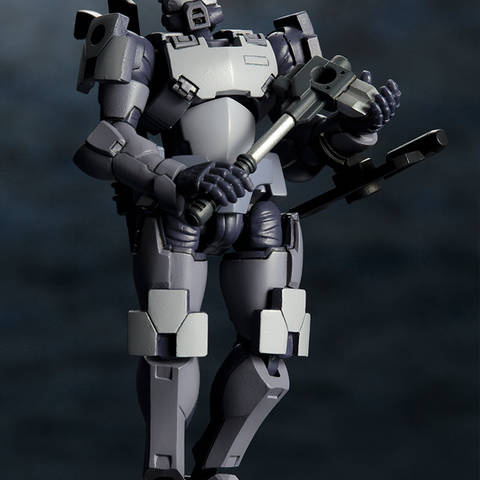 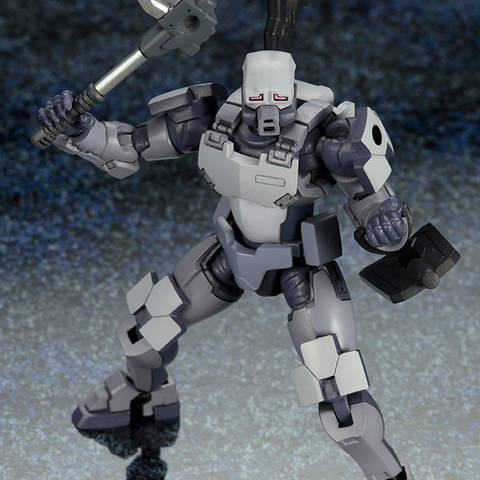 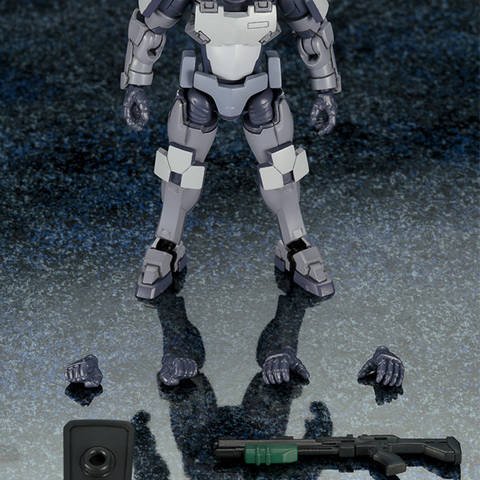 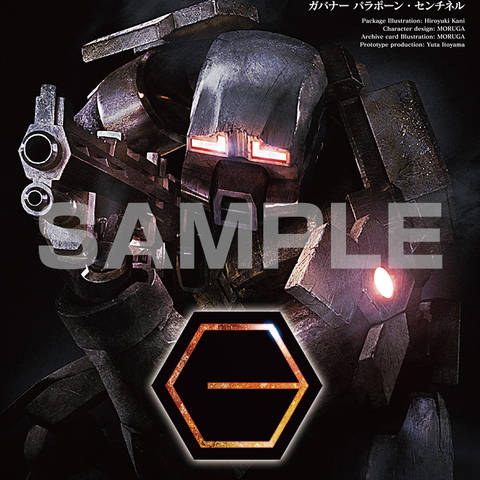 This non-human soldier was developed by the military industrial complex MSG, which operates under the control of the AI SANAT. Out of all the military units possessed by SANAT, Para-Pawn Sentinel is the smallest weapon unit. The unit’s exterior appearance is almost identical to Armor Type: Pawn A1, but the unit’s internal composition is made entirely of machinery to replace human soldiers, distinguishing it from the Armor Type. Para-Pawn’s back unit is equipped with a regenerative energy pack charged by a HEXA G-R.A.M, which acts as a semi-permanent power source for the operation of the unit. The unit is proficient with a variety of different weapons. 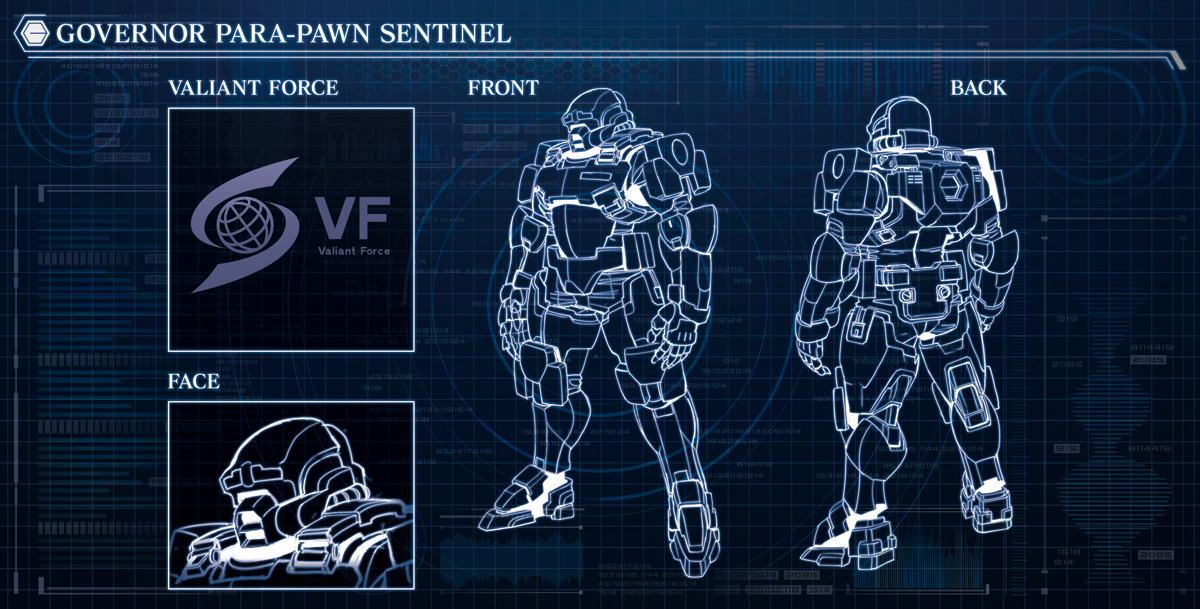